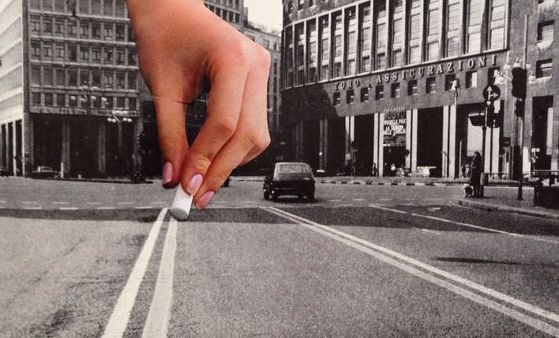 Who doesn’t know this little blue bird? With a maximum 140 words per post, Twitter is a public platform to share their opinion, emotion or even just a random thought. The post comes with the user background, time, location, and number of repost or retweet. The retweet option is one of the features to express support and agreement from other users. The tweets also can be seen by anyone, even when they don’t have a Twitter account.

Hashtags are now the definitive way to group tweets on the same subject.

The other prominent feature is hashtag, accompanying most of the post to relate it with similar post. Before twitter, the # key was only something we found on telephone. Now, this hashtag by hashtag trend has brought a revolution to how people categorise their voices.

Scrapping data from web was never crossed my mind until Gemma had the workshop. The first time I used Twitter Archiver, I only put general keywords such as #RefugeeAustralia and #Migration. It gave me 5000+ tweets in instant and left me overwhelmed with those small writing on every columns and rows. The thing that I found it interesting is we actually can see the demographic of the user, providing name, age, job, education, for those who write them on their bio. We can easily access metadata and identity people’s nature from the internet.

Following the finding on my probe, I am curious on how people react with asylum seekers and refugees.