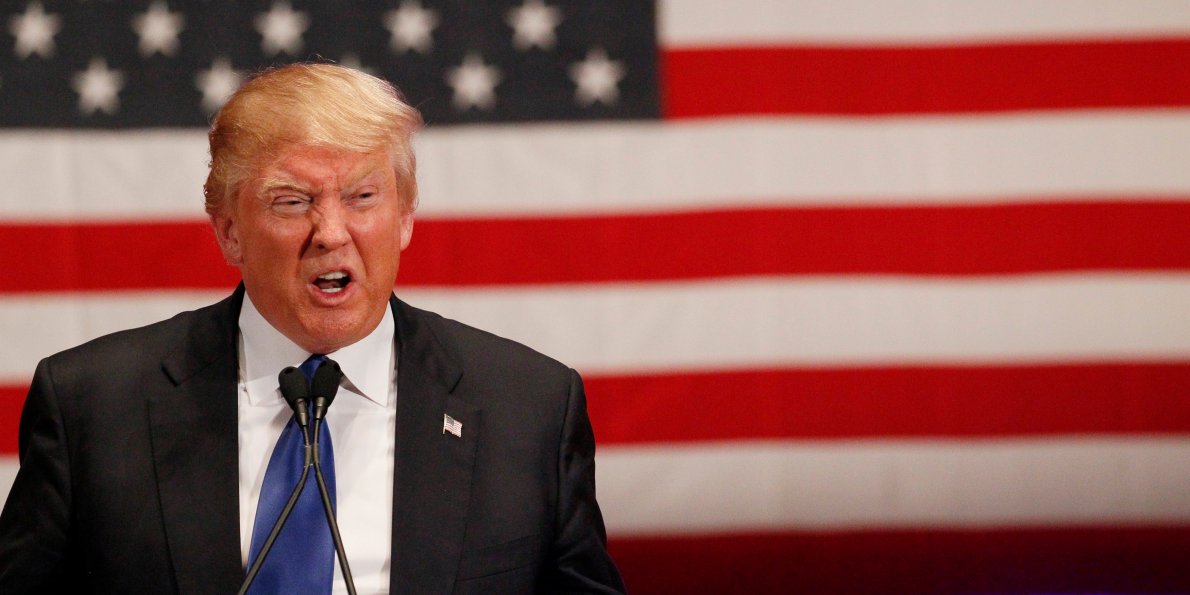 This post will explore the use of Twitter as a web scraper. Twitter was founded in 2006 by a small team of people (Jack Dorsey, Evan Williams, Biz Stone, and Noah Glass) and is an online social media platform for built for users to create messages of 140 characters or less as well as read them from other users on a timeline; this makes Twitter a great platform for news highlights. Twitter has been made into a very responsive website and app which can be viewed and used on all technological platforms; computers, iPads/tablets, smartphones and the Apple watch. Twitter users can only interact with other twitter users but the platform works well for images shared seamlessly from Instagram to Twitter. The main features of a tweet are outlined below.

Twitter’s re-tweet function, whereby users are able to share another users’ tweet on their own timeline, is one of the main functions available aside from actually tweeting. Similar to many other popular social media sites, Twitter incorporates a like or favourite button as well as a trending sidebar which lists the hashtags or topics that are being tweeted about the most. Direct messaging is another function on Twitter whereby instead of tweeting publicly, one can send a tweet or message privately to another user. In terms of unique qualities, Twitter was the first social media platform to incorporate the use of the now incredibly popular hashtags; by way of searching for topics and interacting with other users tweeting about that same topic. Another unique quality is Twitter’s Moments panel which provides the latest or most shared information in categories such as ‘today’, ‘news’, ‘sports’, ‘entertainment’ and ‘fun’. After a while, these moment’s articles become tailored to the individual user and the topics they interact with the most. Although Twitter limits tweets to 140 characters or less, many users live tweet or create a tweet thread with their thoughts by replying to one tweet over again to create a thread of messages.

Twitter has a very wide audience, mainly younger generations who are more frequent on social media sites, and can be accessed by anyone who can reach the site through mobile or online technology. As mentioned above, due to the character limit per tweet, many news platforms have taken to Twitter to share stories as the tweet length is perfect for news headlines for those without time to read the full story. These headlines entice people in to continue to read the rest of the story through the provided link. It is through these news stories that hashtags are generated and users continue to discuss the events often providing their own opinion. Tweets can range from news headlines to personal thoughts and inspirational quotes to including imagery such as memes, selfies, general photography and fashion – thus, almost everything can be tweeted about by almost everyone.

Other than the main purpose of tweeting, Twitter can also be used to generate large amounts of information on particular topics. By a simple word search the archiver can pull hundreds to thousands of tweets from Twitter and categorise them in a spreadsheet. Using this web scraper, I decided to inquire about the common Nigerian Prince email scam that many people receive. I firstly did a broad search on Twitter using the general search button and received the results below.

Although the initial Twitter search of the phrase ‘nigerian prince scam’ did generate many tweets on the topic, I decided to investigate further using the Twitter Archiver to ascertain if the results would be starkly different. A flow chart of the main steps is pictured below.

The search dialogue box is pictured below and the main phrase was used as well as additional words (‘email’, ‘fake’ and ‘money’) to further refine the search results. I also decided for the results to only include tweets in English as I would be unable to make sense of them in any other language.

After creating the search rule, the Twitter Archiver began to generate the results and plot them in the spreadsheet opened. Although the actual tweets in the spreadsheet were the same as those I found in the initial Twitter search, the layout of the information was majorly different. Information such as each users’ screen name, full name, tweet, the app they tweeted on were displayed as well as that users’ Twitter bio, location of the tweet and basic statistics (number of followers/follows, retweets, favourites) as shown below.

The most recent (and the majority of) tweets using this Twitter Archiver appeared to show tweets from the USA in response to a news article regarding Donald Trump and due to these in-depth results, it was then interesting to look at the Twitter bios of these people to possibly determine why they are tweeting about the topic (e.g is it a topic they are involved in in some way as many of these users were) and this led me to pinpoint two of these tweeters, and investigate their initial tweets – one of the great features of the Twitter Archiver.

Other than visualising this information in a spreadsheet, it would be very interesting to see how these tweets look on a world map. This would display where in the world each user tweeted from and in doing this one could then determine why some countries appear to discuss the issue more or less than others. Another visualisation is to display the dates of each tweet on an actual timeline as there could be many months where no-one would tweet about the topic, and some with an influx of tweets. This could be a result of government activity (as seen with the Trump tweets above) or even if there is a large amount of online email fraud occurring at one particular time.