This photography indicates that many people on the boat and when I looked at this photo I feel very pressure and upset about it, maybe because the color contrast. Some people even get on the top of the boat because there is no where to stand inside the boat. I can feel the sense of helpless through the photo.

Calligeros, M. 2015. How you can help refugees trying to reach safety in Europe and here in Australia. Viewed on 29 August 2016Available at: http://www.smh.com.au/world/how-you-can-help-refugees-trying-to-reach-safety-in-europe-and-here-in-australia-20150903-gjea65.html/

People sleep on the ground, a mid-age man put his knees down and pray, his face full of helpless and sad. There’re smokes in the back of the photos and it might be the war. It can tell that people having no choice in their own country, have to find the way to survive.

We can see people get to the boat because their can’t live in their own country. Two men put their knees down to bagging the government to let them in.

There is a little girl in the middle of the photo and has a scary face on her. I think through the way to be a refugee in another country must be a big challenging for her. Start a new life is hard.

News, A. 2016. Some win some lose in Australia-Malaysia refugee swap.Viewed  on 30 August 2016. Available at: https://asiancorrespondent.com/2011/06/some-win-some-lose-in-australia-malaysia-refugee-swap/

There is many people seems to get a line and i think their waiting for to get to the list of immigration. Feels really upset.

There is a person hold with a notice board and says ‘refugees are human being’, I think in their own hand, their feel very frailty. They want a quality humanity.

Hohnvallo. 2015. Europe’s refugee crisis ‘out of control’, Hungary PM rages ‘this is A German Problem, not an EU problem’.Viewed on 30 August 2016 Available at: http://www.zerohedge.com/news/2015-09-03/europes-refugee-crisis-out-control-hungary-pm-rages-german-problem-not-eu-problem

This is a new about refugee, a young age child just died on the beach because the refugee and war. The war takes many lives away for peace and family. 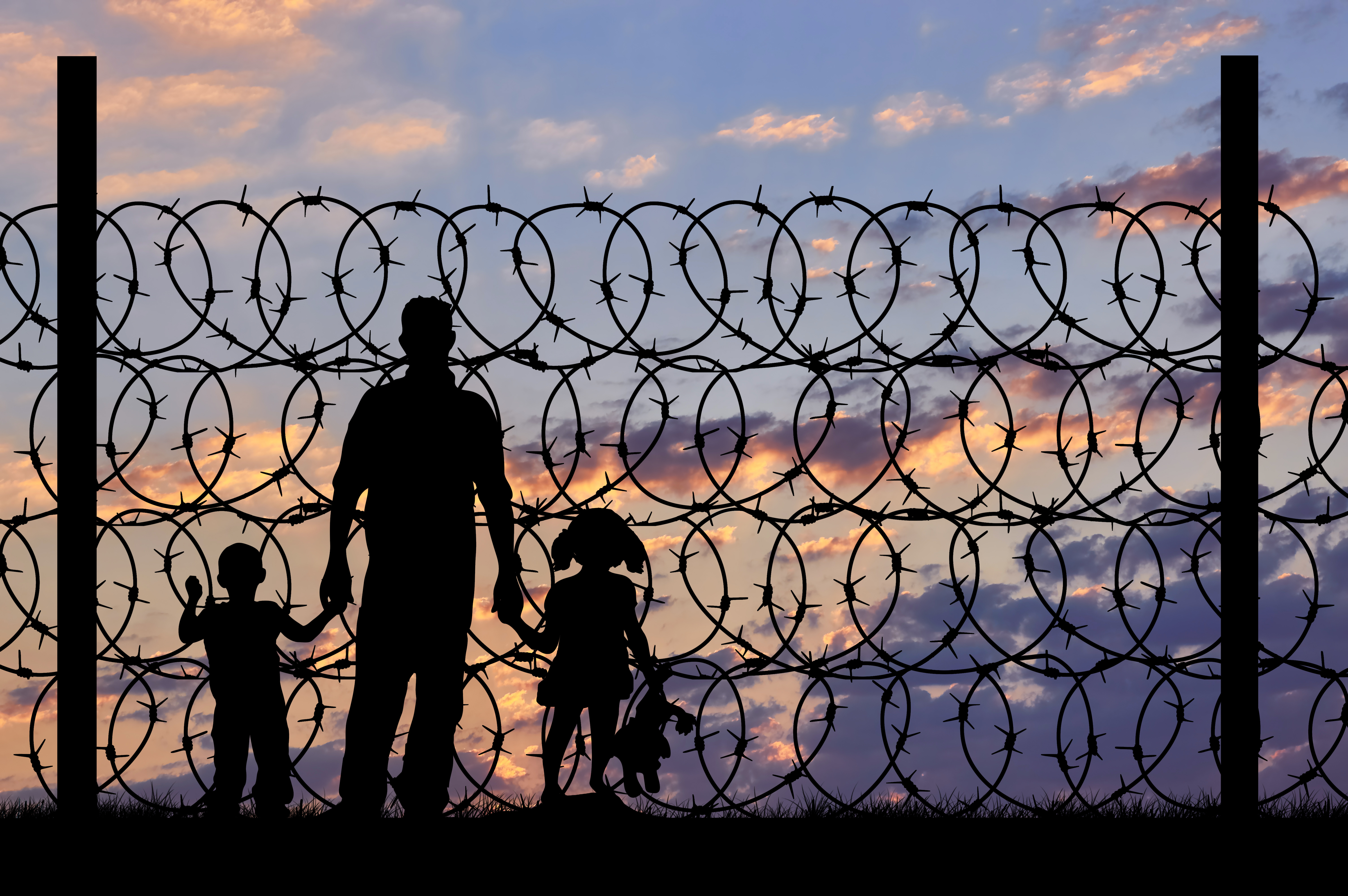 There is a father hold his child and their shadow has a really strong color contrast with the colorful sky. I think that is reflect their situation, their looking for a beautiful life just like the sky, but face to the reality, they can’t.

Through their eye contact, I can see their seeking for a safety life with their can live. Especially this woman has a little child.

Speak to the refugees, the government accept them to get in their own land. However, the citizen not in the positive situation. It can tells that their feel angry and helpless.