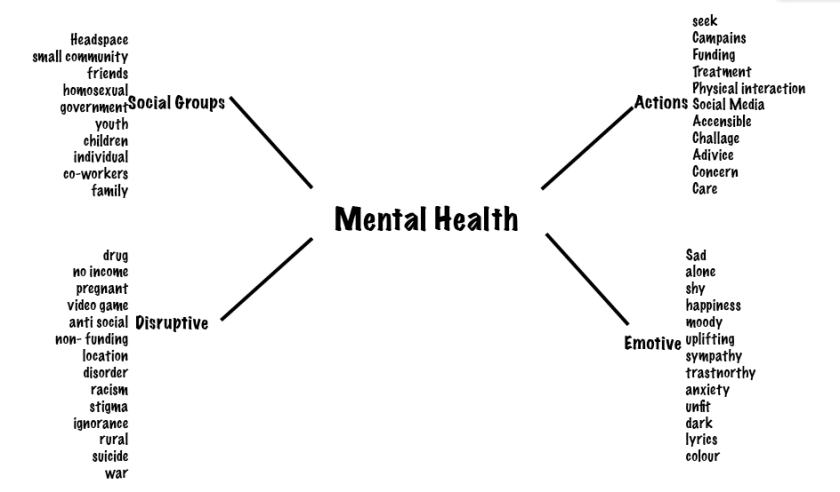 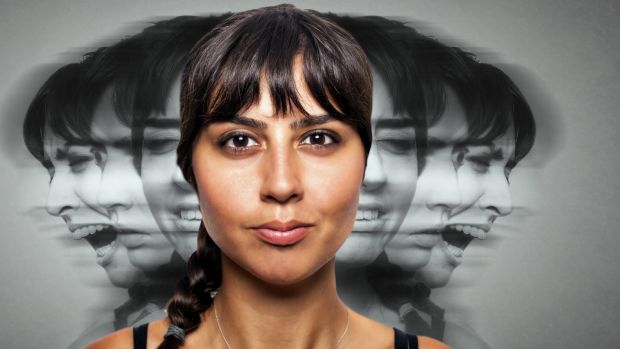 How Australians picture mental illness, was an image that showed a woman surrounded by multiple profiles of herself in various states of pressure.

Psychogenic illness seems to be most common in distressed communities.

While there’s countless reasons to why horror films are both healthy and enjoyed, visual stimuli, of violence and sex especially, can still carry substantial risk to the viewer. 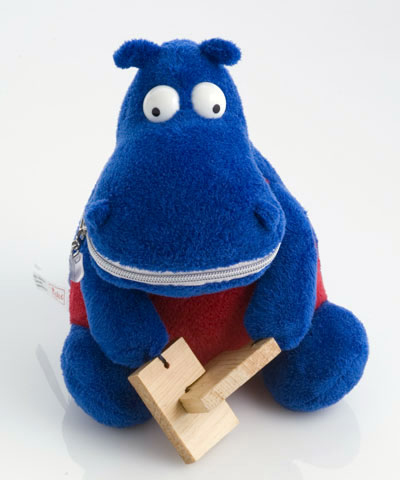 The Awl found these psychiatrically-challenged German toys, presumably designed to teach small children about various mental illnesses. But the German descriptions are totally weird! I know the turtle is depressed, but can anyone inform me/the public about Sly’s struggles?

The patient seems to temporarily suffer from the delusion that she is a wolf despite the fact that she is without a doubt a sheep. The unexpectedly strong exhibition of the repressed identity completely overstrains her. 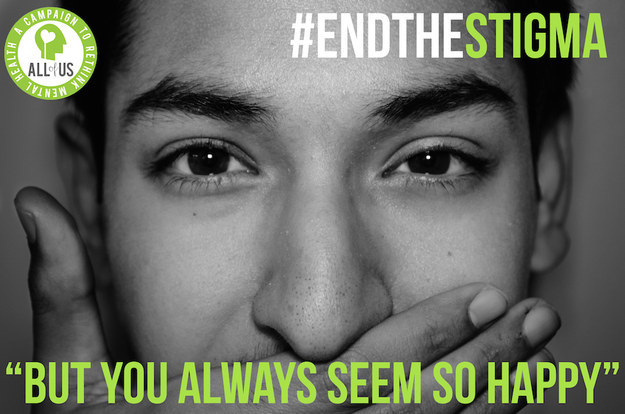 The statements were meant to highlight how subtle yet hurtful these comments can be, how they can silence individuals, and, worse, how they can prevent those struggling from seeking future support or counseling. 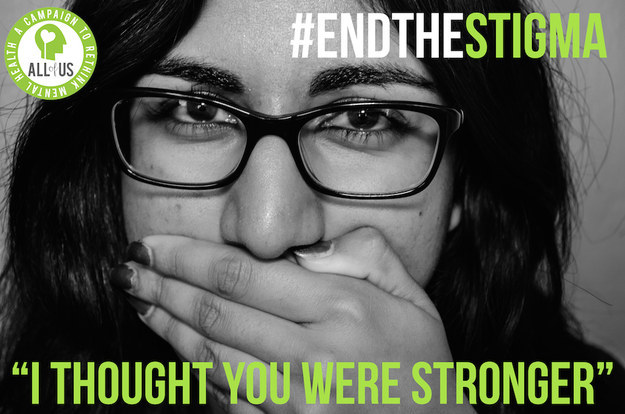 Their motto is: “We don’t all struggle with a mental illness, but we all have mental health.”One of the ways they’re working toward this goal is their #ENDTHESTIGMA photo series, featuring students who live with mental illness.

The project’s founder, Dior Vargas, said she hopes to eradicate the stigma of mental illness within communities of colour and show a diverse representation of those who live with these conditions.

1.Beyond the “Digital Campfire”

5.The creators project 2016, “The Psychology of What Makes an Image “Horror”,<http://thecreatorsproject.vice.com/blog/the-psychology-of-what-makes-an-image-horror> viewed 20 August 2016

10. Buzzfeed 2015, “This Photo Series Tries To Combat The Stigma Of Mental Illness